Kat and Doug were married at Ardverikie House by the shores of Loch Laggan on the road to Fort William. This was the magnificent house that was used in the filming of the BBC TV series Monarch of the Glen, known there as Glenbogle. Kat, Doug and I visited Ardverikie a couple of weeks before the wedding so I could plan some shots and I took some photos of them in casual clothes. It was a beautiful day and after our visit we all went mountain biking at the nearby Wolftrax biking centre. On the day of the wedding it was overcast and some of the images of snow-topped mountains have had the blue skies added for a better (and startling) effect. Even if I say so myself. 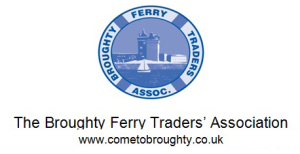